* In case of any delay in receiving the OTP, you may verify it later. Please proceed without verification.

Enter your City name or Pincode

Bardoli is a historical city of Gujarat known for its modern history. The city had close association with Iron Man of India, Sardar Vallabh Bhai Patel. It has witnessed major historical events during India’s fight for freedom. Bardoli rose to the centre stage of this revolution soon after Gandhiji started his revolt against British rule. This taluka in Surat district has played great role in this movement. The most significant event took place in 1928 called as Bardoli Satyagraha. 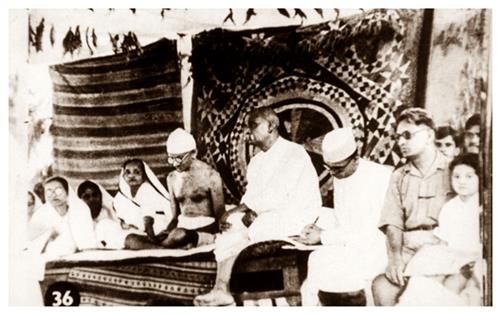 This movement was the decisive factor in history of Indian freedom struggle and political career of Sardar Patel. This satyagraha laid the foundation of biggest civil disobedience movement against British rule. In 1928, authorities raised the land revenue in Bardoli. The region was already reeling under the grunt of famine and floods. This unjustified levy of tax was opposed by the Congress leaders who set up the Bardoli Inquiry Committee to initiate this movement. Vallabh Bhai Patel was one of the most strong and prominent leaders from Gujarat. As such, he was given the command of this movement. He was respected by the farmers and entire Gujarati community.

How the Satyagraha started?

Soon after the irrelevant tax hike by British government post natural calamities in Bardoli, this revolt began taking shape. Patel was authorized to lead this struggle as per his understanding. He talked to local peasants and farmers. He told them regarding the consequences of this revolt which included their properties being confiscated and going to jail. The authorities were sure to curb this movement with full force. But the villagers were adamant to fight for their rights. They joined hands with Patel. He then held talks with Mahatma Gandhi who left this movement entirely up to Sardar Patel and the people of Bardoli. In fact, Vallabh Bhai Patel was given the title of Sardar by the locals of Bardoli. 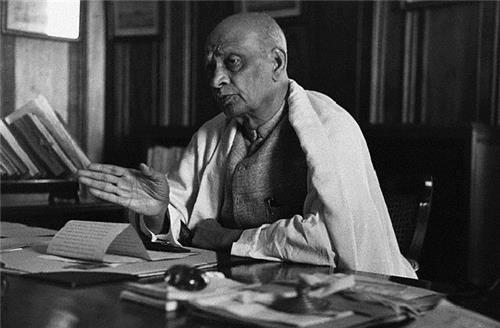 The movement heated up in the summer months of April and May. Sardar wrote letter to government to reduce this land revenue. But the Governor of Bombay rejected his plea and instead announced the date of tax collection.

This gave rise to future turnout of events. Patel urged farmers to reject paying this tax. He was supported by other leaders from Congress including Mohanlal Pandya, Narhari Parikh, and Ravi Shankar Vyas. Each of them was assigned one zone of Bardoli to control and lead this revolt. Patel also appointed some informers to keep an eye on actions taken by the British government.

The fellow countrymen and Gujaratis from all parts of India gave their fully fledged support to this movement including financial aid. But Sardar asked his supporters to refrain from gaining sympathy. Instead, he wanted famers of Bardoli to fight against this injustice.

To curb their efforts, officials called Pathans from northwest provinces. They forcibly confiscated the properties of Bardoli farmers forcing them out of their own houses. When auction of these properties began, entire country refused to come forward to take part in it.

Sardar Patel appointed several volunteers to keep close watch on the auctioneering officials. Whenever these officials visited any village in Bardoli taluka, an alarm was raised by these volunteers. As a result, villagers would go to the forests and officials never knew the names of owners for each land or property.

This was a well managed revolt. Any tenant or villager, who opposed this movement in any manner, faced social boycott. Only one village was reported to have paid the taxes at increased rates and only few rich businessmen from Bombay approached to buy the confiscated properties of Bardoli. All these people faced severe social boycott from all sections of society.

The revolt irked the anger of some members in Bombay Legislative assembly as well. they were miffed by the treatment meted out to these poor farmers and resigned from their position to show their support for them.

As anticipated, this movement was a huge success. It was effectively led by Sardar Patel who left no stone unturned to ensure its positive outcome. Finally, in 1928, government agreed on certain terms and conditions to save it from any further disgrace. It decided to restore the seized properties and reduced the rate of increase in tax to mere 6.03% as against the earlier rate of 30%. Interestingly, government was bound to cancel revenue collection for that year. Sardar Patel worked hard to ensure that every farmer got his land back. Lands that were purchased during auctions were again bought by wealthy people from Bombay and then, returned to their respective owners. 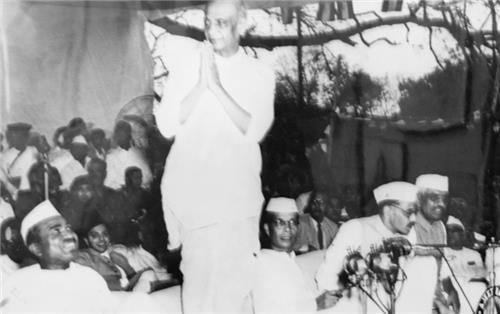 It was only after this movement that the political stature of Sardar Patel became magnanimous. This revolt gave encouragement to several other non cooperation movements in consequent years as well.

Comments / Discussion Board - History of Bardoli