Enter your City name or Pincode

Bardoli is one of the imperative historical towns of India, well known for its connection with Sardar Vallabhbhai Patel. It is still remembered for 1928 revolt which was persuaded under the great leadership of Sardar Patel. The saga of Bardoli is incomplete without his name. Since that time, Bardoli has made impeccable growth in social and economic fields. Located at the distance of 34 kilometer from Surat, It is now a part of Surat Metropolitan Region and itself, is a small city under the municipality. Popularly called as land of sugar, Bardoli is among the rising places of India, reflecting vibrant culture of Gujarat. 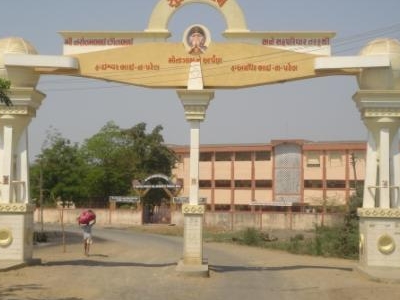 Bardoli is famous for Satyagraha or revolution which was led by great leader, Sardar Vallabhbhai Patel. Due to his strong and decisive leadership, he was bestowed with famous title of Sardar. In the first month of 1926, the land revenue of Bardoli was suddenly increased by 30 percent which led the foundation of this Bardoli Satyagrah. Finally this movement turned into success in 1928 celebrated as victory of farmers in Bardoli. Read More. 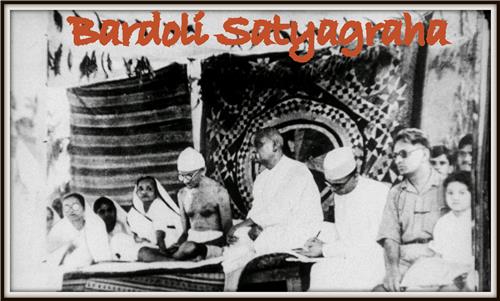 Geography and Climate of Bardoli

Bardoli is a small town located 34 km away from Surat. It is situated at the average elevation of 72 feet. It is treated as satellite town for Surat, which is one of the main metropolitan cities of Gujarat. It is placed towards eastern direction from Surat and surrounded by Navsari, Vyara, and Mandvi. Climatic condition of Bardoli is quite similar to the rest of India. 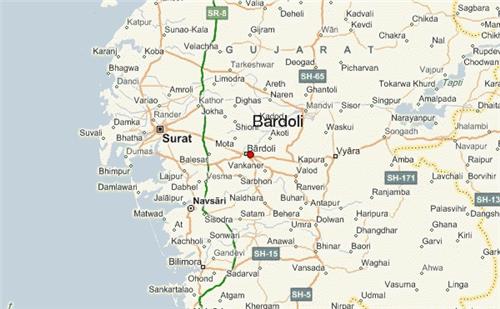 It receives typically three seasons, viz, summer, winter, and monsoon. March to May months are hot season while June to September are monsoon period for Bardoli. Winter is not such cold as compared to other parts of India. Winter is received during the months from December to February.

This city is well known for its historical events and their evidence found in the region of Bardoli. Being situated nearer to Surat, it receives huge foot fall of tourists from all around the world. This place is quite magnificent with bounty of nature and offers tranquil locations as well as famous religious places. As Bardoli was one of the important venues of famous non cooperation movement, the city possesses many structures and locations that showcase great past of this region. The city is bestowed with religious places along with museum, natural locations, and historical establishments. Places to see in Bardoli includes:

Economy and Industry in Bardoli

Agriculture is main economy for Bardoli and people living there are mostly engaged in work related to agriculture and its allied industries. Farmers in this region cultivate sugarcane, cotton, vegetables, and fruits, along with dairy products. Bardoli Sugar Factory, the world’s largest sugar factory is located here itself. It is a major source of income for many employees and farmers. Being located near Surat city, it is participating in economic growth of this entire region. 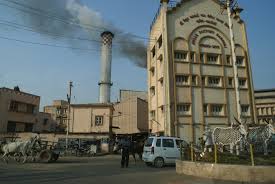 New agriculture techniques and modern facilities have increased the production and quality of production in the recent times. Also, NRIs brings lots of fresh investment and boom in local economy. They usually visit Bardoli once in year to spend quality time. Establishments of car dealers are found in huge numbers to facilitate services to them. Sardar Khadi Gramudyog Bhavan promotes commodities produced by villagers and natives.

Bardoli is quite famous for food and thus it is said to be the paradise for gourmets. Fast food is the nerve of town where unlimited varieties of delicious Gujarati dishes are available. Khaman, kachori, samosa, dabheli, papdi chat etc. are ethnic fast food available here. Burger, pizza and other untraditional fast food are also trending in town. Specialized Gujarati Thali and other mouthwatering food items are favorites in the must - have list of travelers. 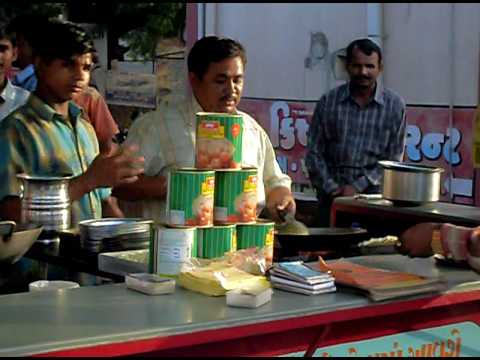 Ice cream parlours, cafeteria, and fast food chains are found in almost every part of city. Authentic Gujarati main course and dishes can be tasted at any well established restaurant located in the region of Bardoli. Some theme based restaurants are also found at this city which offers entertainment along with typical Gujarati and Rajasthani platter. Khichadi is staple food in Bardoli along with cool beverages like butter milk. Read More.

Art and Entertainment in Bardoli

Bardoli is not such famous for any particular art. But still people may find small sculptures and show pieces made of marbles for shopping. For entertainment, people depend upon theatres and multiplexes. Alankar Theatre and Milano Multiplex are highlighted places for entertainment in the city of Bardoli. Small malls and shopping complexes located in and around the city are also best medium to pass time in the city.

People and Culture in Bardoli

Bardoli is famous for NRIs. Most numbers of people live abroad and come to Bardoli once in a year, around December. They have quite significant impact on culture and society composition of Bardoli. People living in city are natives of Gujarat. Peace and harmony prevails in the communities living in Bardoli which is the key for success of this city.

Shopping is altogether different experience in Bardoli. The shoppers get good option of conventional market as well as modern lifestyle shopping arenas. Station road is one of the highlighted places for shopping where countless shops are established from decades. These traditional stores are visited by local people and tourists on large scale for popular products of Bardoli. 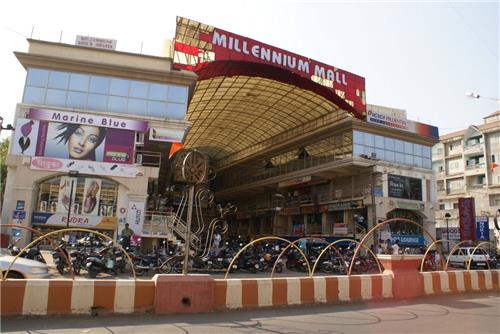 City Mall and Millennium Mall are also favorite place for young generations of the city. Apart from these, Silver Plaza, Mehta Market, Dhiraj Sons, Sardar Arcade etc are good choice for visit while shopping in Bardoli.

Important Facts and Demographics of Bardoli

Bardoli is a major economic center of South Gujarat. It is also a significant satellite town of Surat city. The city boasts of excellent infrastructural growth and impressive sex ratio, rarely found in most parts of the country.

Are you a Business Owner?

Add the products or services you offer